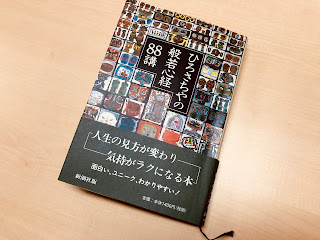 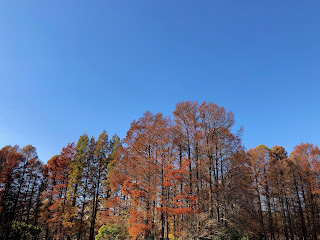 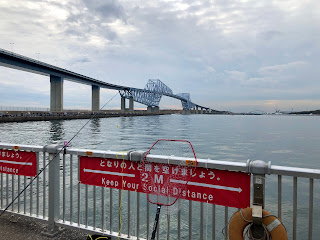 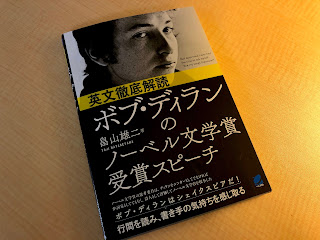 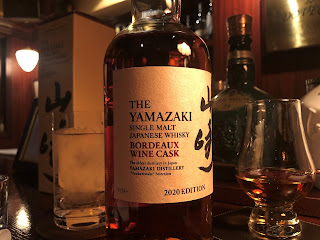 The following is quoted from "Kazuo Ishiguro's Nobel lecture" delivered in Stockholm on 7 December 2017.
"Then, as I say, there I was, in our house one evening, on our sofa, listening to Tom Waits. And Tom Waits began to sing a song called 'Ruby's Arms'. Perhaps some of you know it.
It's a ballad about a man, possibly a soldier, leaving his lover asleep in bed. It's the early morning, he goes down the road, gets on a train. Nothing unusual in that. But the song is delivered in the voice of a gruff American hobo utterly unaccustomed to revealing his deeper emothins.
And there comes a moment, midway through the song, when the singer tells us that his heart is breaking. The moment is almost unbearably moving because the sentiment itself and the huge resistance that's obviously been overcome to declare it.
Tom Waits sings the line with cathartic magnificence, and you feel a lifetime of toughguy stoicism crumbling in the face of overwhelming sadness.
As I listened to Tom Waits, I realised what I'd still left to do...."
投稿者 Yuji Akiyama 時刻: 11/24/2020 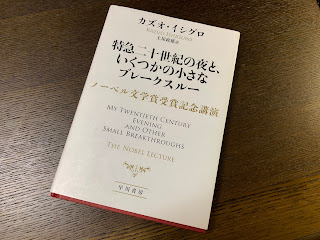 while taking a walk 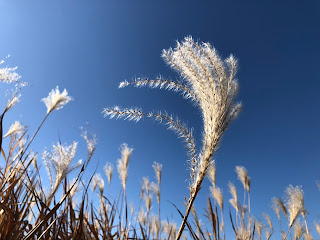 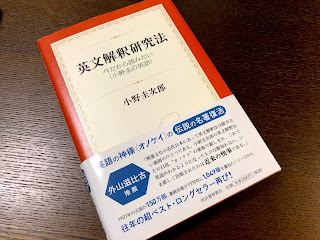 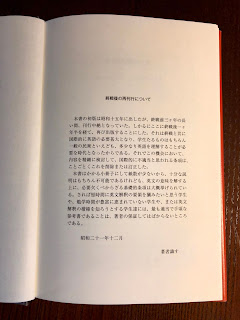 河出書房新社 公式サイト
小野圭次郎 著『英文解釈研究法』(2011, 初版 1940）
本書 例文より
❑ It is thinking that makes what we read ours.
（読んだ事を我がものとなすものは思考である）
❑ It is one thing to own a library, it is quite another to use it wisely.
（蔵書を所有するという事と，その蔵書を賢明に利用するという事とは，まったく別問題である）
❑ It is not enough to read great novels once only, however carefully.  They tell so much about the world and life and human nature that at each re-reading we find the multitude of things missed before.
（偉大な小説は，たとえどんなに精読しようとも，ただの一回読むだけでは十分ではない。それは世の中の事や人生や，また人間の性質について語るところが非常に多いから，吾々は読みかえすごとにその中に前に見落としていた事をたくさん発見するのである）
❑ A book may be compared to your neighbour; if it be good, it cannot last too long; if bad, you cannot get rid of it too early.
（書籍は隣人に譬えることが出来る。良ければいつまで持ち続けても長すぎることがなく，悪ければいくら早く手放しても早すぎることがない）
投稿者 Yuji Akiyama 時刻: 11/18/2020

Any book of which we say to ourselves, when we have done with it, "That is a good book", we find to be so by virtue of the writer's personality which we have been in contact with: we say so, because we find that our own self has been affected, even though for a while. 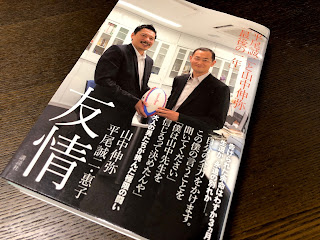 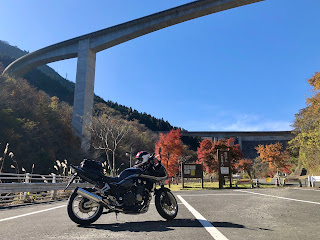 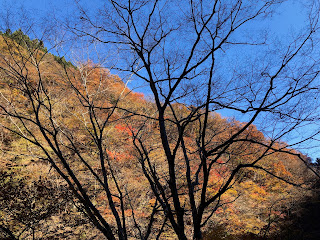 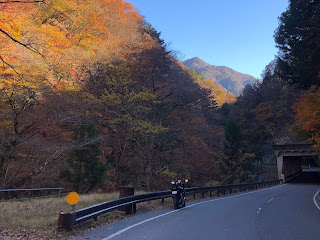 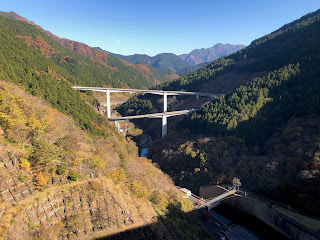 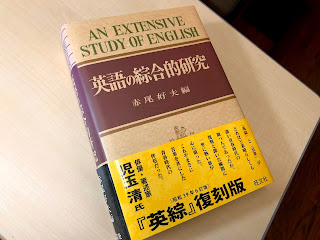 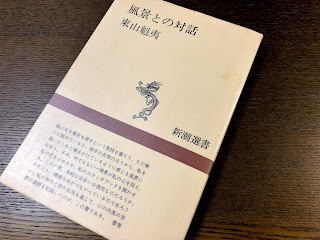 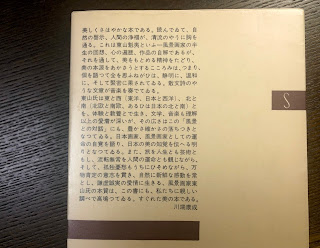 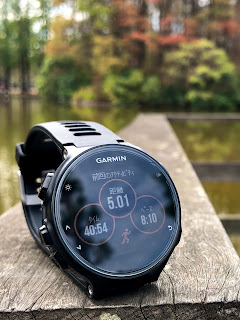 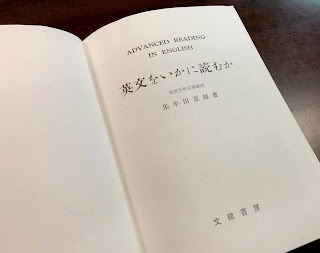 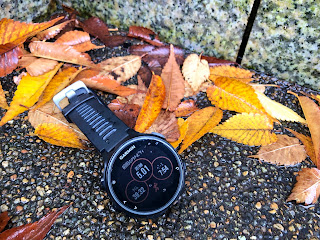 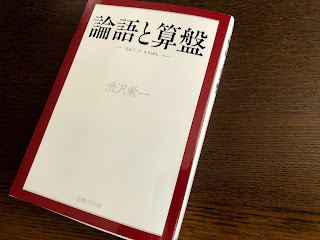 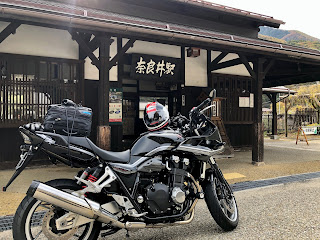 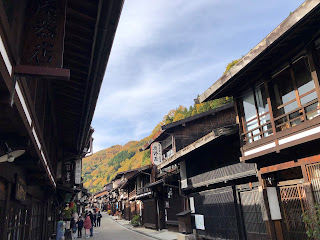 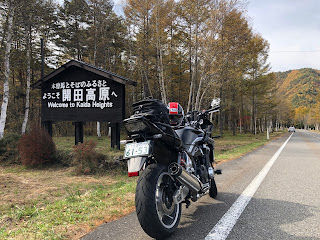 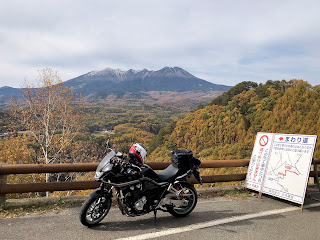 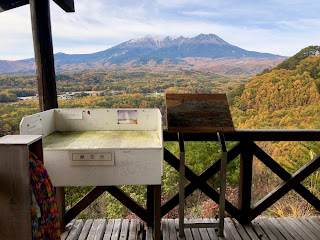 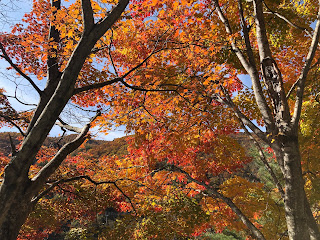